Bioenergy is currently the major global contributor of renewable energy. Biomass thermal conversion has a significant potential to enlarge in the production of electricity, heat, and fuels. In addition, energy from biomass can contribute significantly toward the purposes of not only alleviating problems related to climate change but also reducing greenhouse gas emissions. There are three main thermal processes conversion namely combustion, gasification, and pyrolysis to convert the biomass into various value-added chemical and energy products.

Combustion is well established and widely practiced with many examples of dedicated plant and co-firing applications. Recently, biomass co-firing in modern coal power plants is the most cost-effective biomass use for power generation. Biomass co-firing stands for adding biomass as a partial substitute fuel in high efficiency coal boilers. Coal and biomass are co-combusted in boilers that have been designed to burn coal. For this purpose, the existing coal power plant has to be partly reconstructed and retrofitted. Co-firing is an option to convert biomass to electricity in a clean and effective way and to reduce greenhouse gases emissions of the power plant. Due to feedstock availability issues, dedicated biomass plants for combined heat and power are typically supplied in smaller amounts (small-scale production).

Gasification is the thermochemical conversion of an organic material into a valuable gaseous product, called syngas including the mixtures of hydrogen, methane, carbon dioxide, carbon monoxide, light hydrocarbons (ethane, propane), heavy hydrocarbon (tars), and undesirable gases (hydrogen sulphide and hydrochloric acid) as well as generate a solid product, called char. The products depend on the biomass treated and on the operational conditions of the gasification process. Moreover, the biomass gasification represents an efficient process for combined power and heat, the production of hydrogen as well as second-generation biofuels. A number of gasifier configurations have been developed. Integrated gasification combined cycles (IGCC) of biomass using black-liquor is one of the most common use gasification technology in the recent times.

Pyrolysis is thermal destruction of biomass in the absence of air/oxygen to produce liquid bio-oil, syngas, and charcoal. Fast pyrolysis for liquid fuel production is currently of particular interest because liquid fuel can be stored and transported more easily and at lower cost than solid biomass. In addition, torrefaction process has also been developed for converting biomass to value-added product. Torrefaction is a thermochemical treatment of biomass at 200 to 320°C under atmospheric pressure and in the absence of oxygen. During the torrefaction process, the water contained in the biomass and superfluous volatiles are released, and the biopolymers including cellulose, hemicellulose, and lignin are partly decompose, giving off various types of volatiles. The final product is the remaining solid, dry, blackened material that is referred to as torrefied biomass which can be further densified, usually into briquettes or pellets using conventional densification equipment, to increase its mass and energy density and to improve its hydrophobic properties. The final product may repel water and thus can be stored in moisture air or rain without appreciable change in moisture content or heating value, unlike the original biomass.

The workshop series in “Biomass Thermal Conversion” targets the development of technology aspects essential to future improvement of biomass conversion. This workshop focuses on the fundamental science and engineering which relies on the reliable experimental results both in laboratory and pilot-scale applications. Participants will also identify the bottlenecks, challenges, and opportunities for research and systems commercialization of biomass thermal conversion.

The objective of this workshop is to discuss how to develop research collaboration between ITB and UGM on Biomass Thermal Conversion. Through this event, we hope that ITB and UGM can build further collaboration with the University of Warwick, UK through the UK-Indonesia Consortium on Interdisciplinary Sciences (UKICIS). 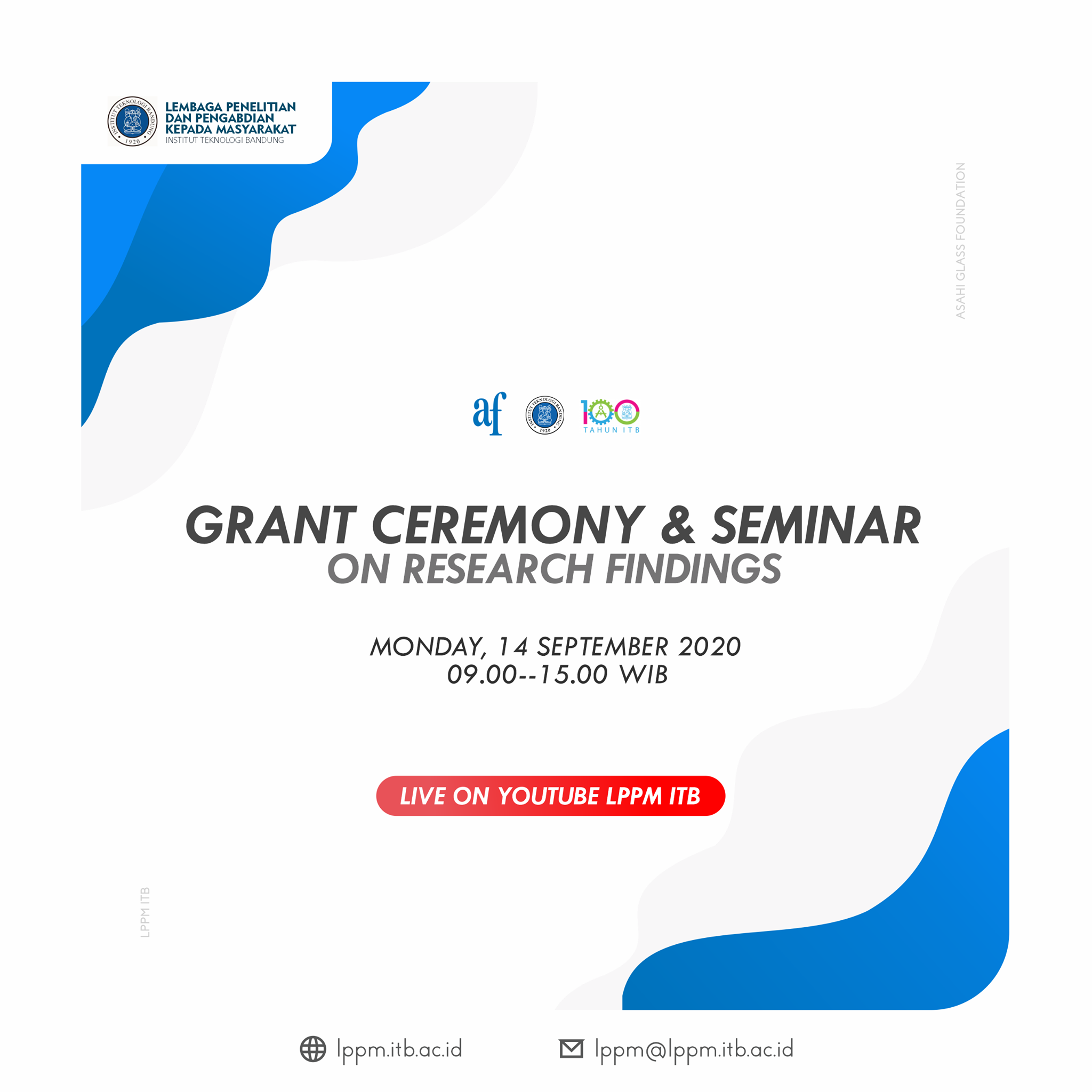 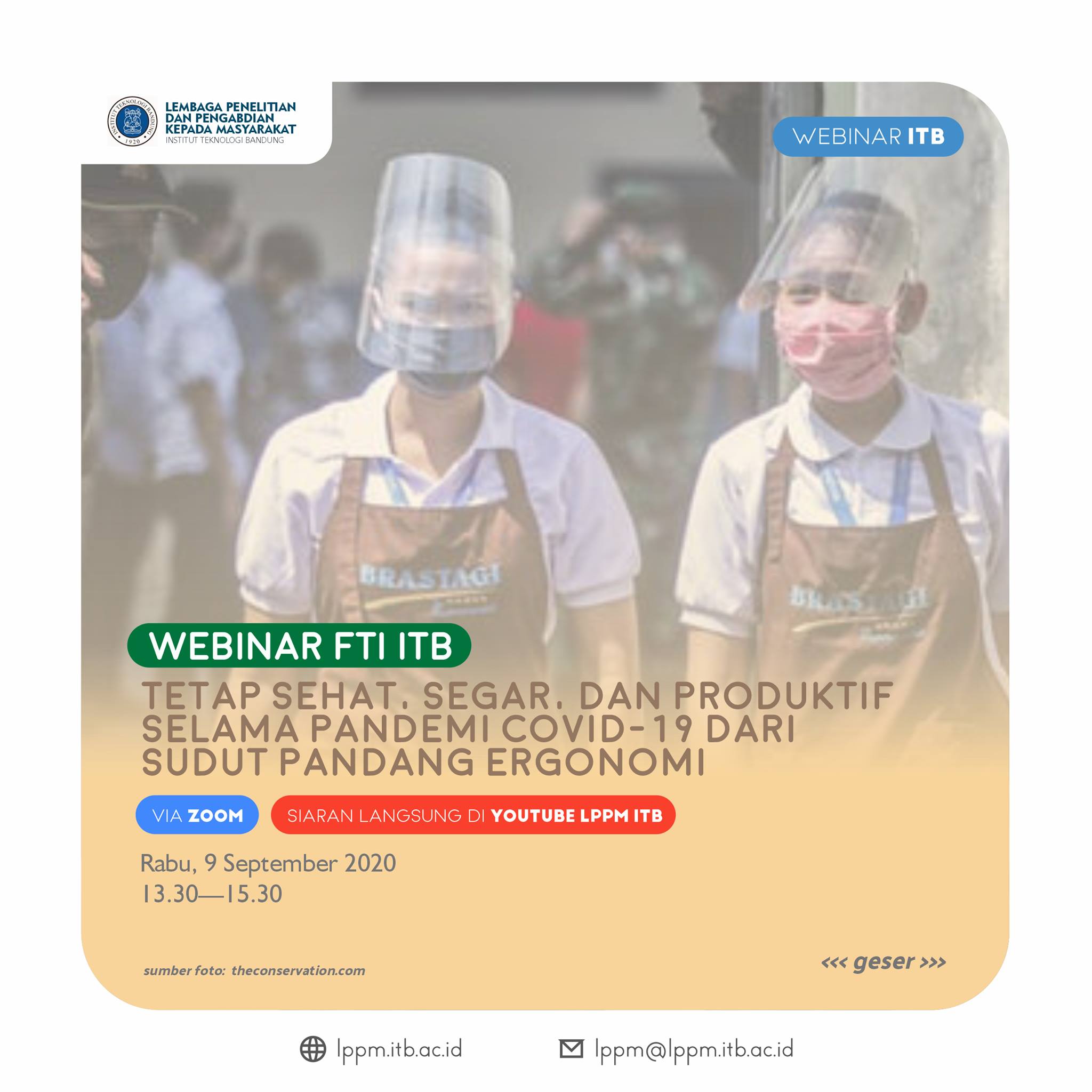 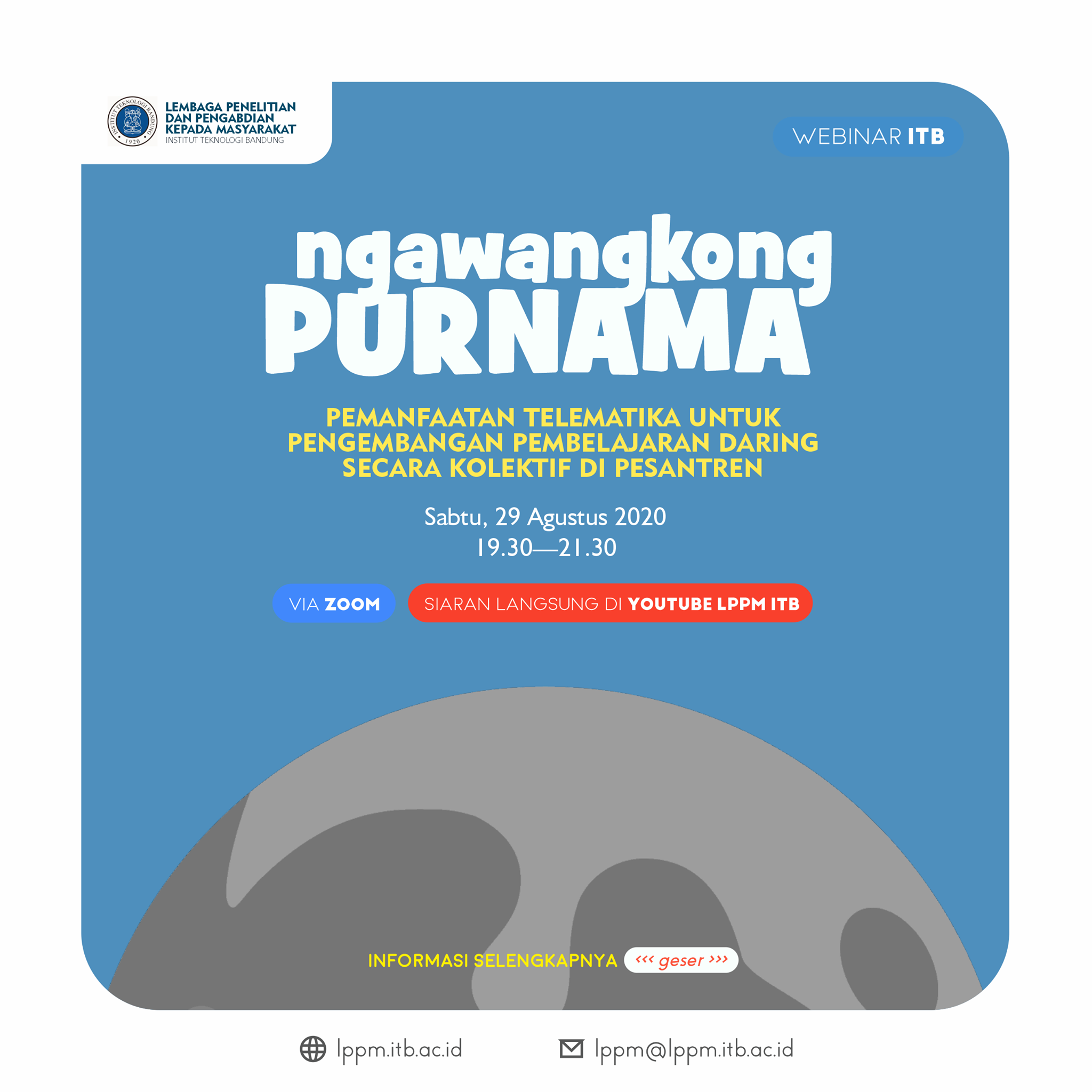 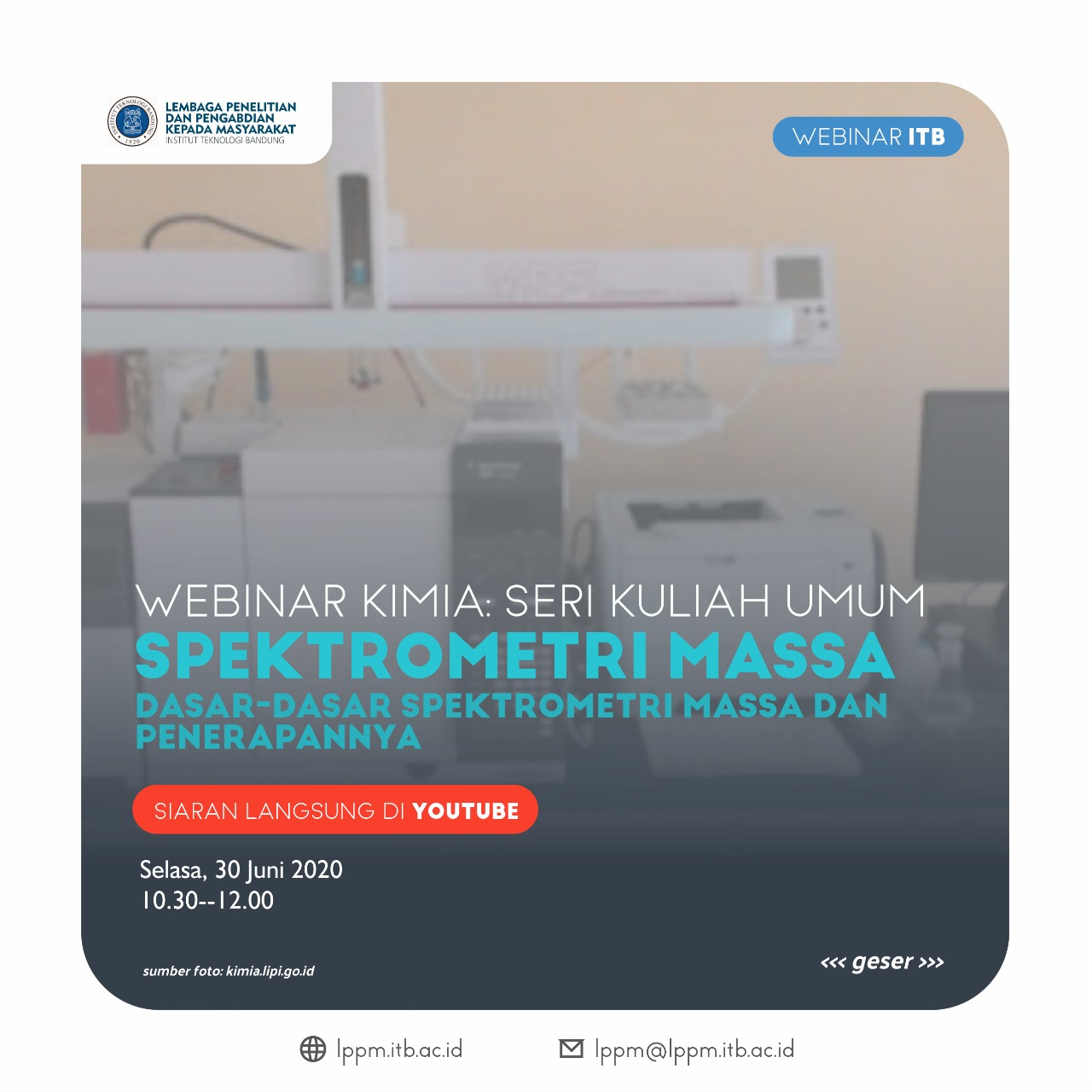 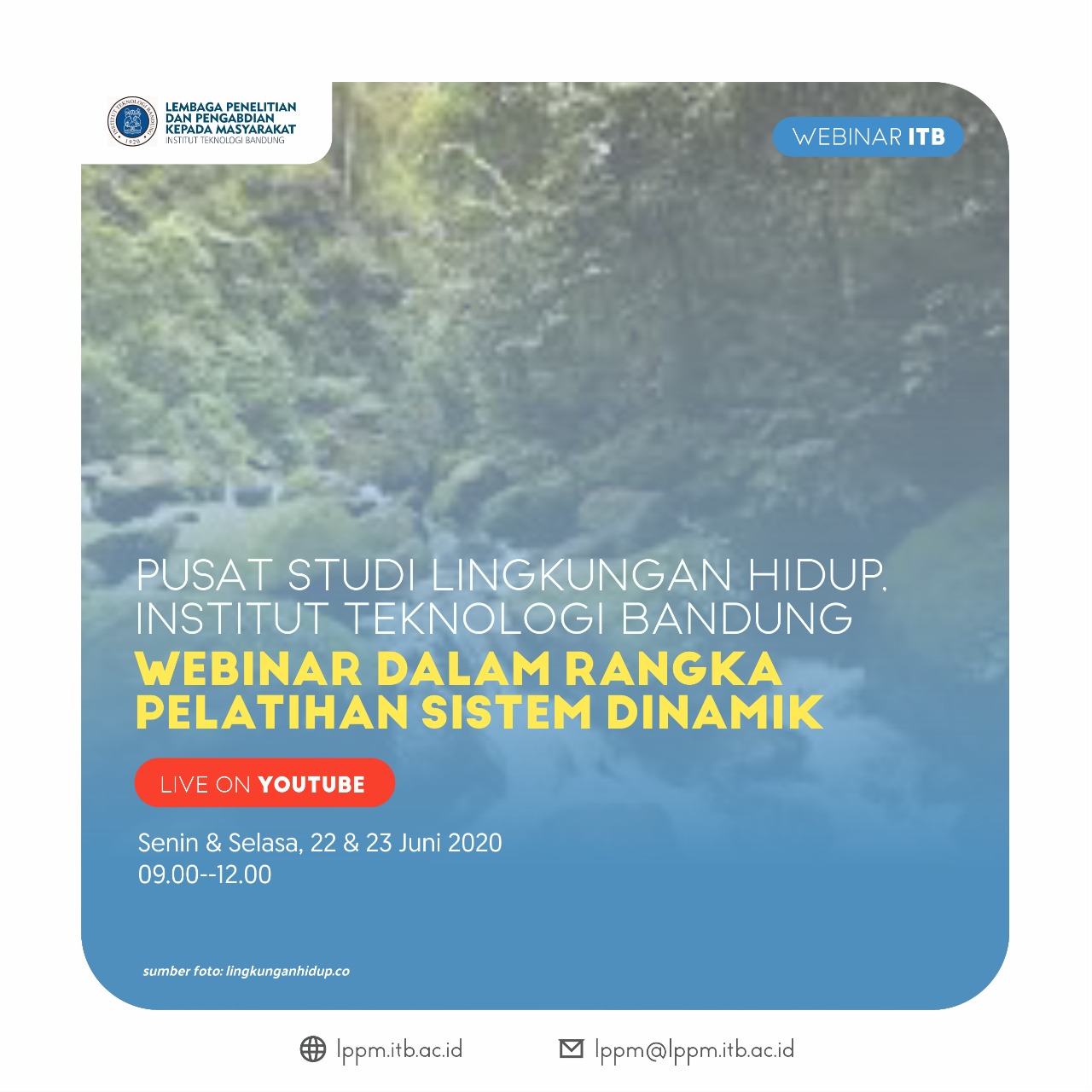 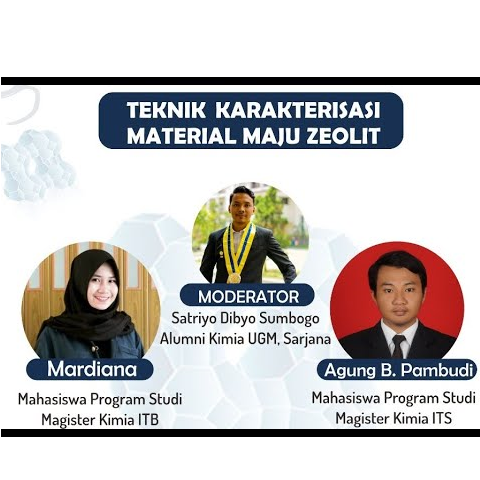 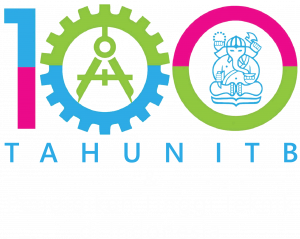